There are many topics involving the effects of technology on our lives. Read on to learn more

Technology is all around us these days.  In the last 130 years, our homes, cars and offices have filled with electronics that consume electricity and send or receive signals.  These devices allow us to do incredible things like connect with someone on the other side of the world, or keep our homes warm in the winter.

But did you know these devices emit a variety of radiation, commonly referred to as electromagnetic fields (EMF)? Researchers have found many negative effects from EMF on body systems, including links to cancer, neurodegeneration, diabetes, and infertility.

Effects on the Body

Did you know that our bodies have their own internal electrical system?  That’s why doctors use machines that analyze electrical activity to look at your heart or brain.

On the other hand, the artificial energy used in our homes, cars, and offices is different, and not complimentary.  It’s similar to losing radio reception when you drive under power lines.   However, inside our bodies, ‘losing reception’ means inflammation and ultimately disease processes.

Get the toolkit to reduce EMFs in our schools

​​Our children, teachers and staff deserve a safe environment. Wi-Fi networks and cell phones create microwave (wireless) radiation exposures in classrooms. Scientists have been telling us for many years that wireless radiation causes harm, and the scientific evidence is growing stronger. Children are more vulnerable. They are growing and their brains are still developing.

Rachel Carson, in her seminal 1962 book, Silent Spring, wrote about the devastating and long-lasting effects of pesticides which continue to impact all wildlife and species, including humans.

Today, we have another silent spring: wireless radiation in our environment from cell phones, cell towers, wireless equipment and devices is harmful to birds, bees, insects, trees, and all living things.

“Researchers are now attributing wireless radiation from cellular communications to be a significant contributing cause of bee “colony collapse disorder”, insect disappearance, the decline in house sparrows in London (Balmori 2007) (Everaert 2007), as well as the steady deterioration of the worlds bird population with now more than 40% of bird species under critical threat. Insects are not only important pollinators, they are the base of the food chain for birds, amphibians, reptiles and mammals.”

“Effects of Non-Ionizing Electromagnetic Fields on Flora and Fauna”

There is a wealth of information pertaining to wireless radiation impacts on the natural world. This article provides a detailed examination —likely the most exhaustive ever attempted— of the environmental effects of non-ionizing radiation has been published in Reviews on Environmental Health. 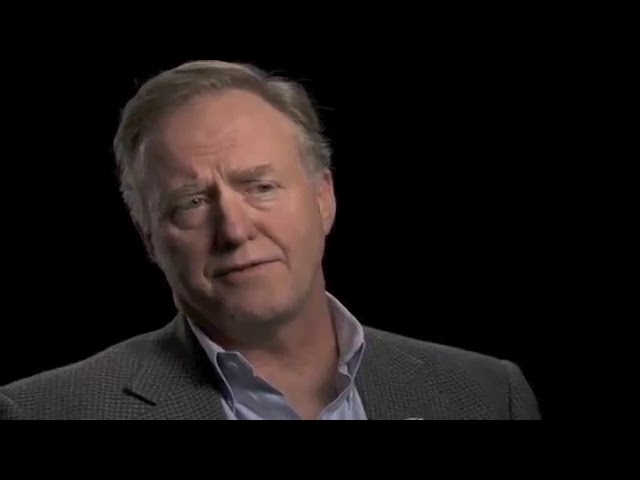 Environmental Impacts of RF on Wildlife

Head to our Resources Page for a comprehensive list of relevant articles, videos and more!

Join our email list and get important updates and news